David Lloyd is Europe’s leading health, sport and leisure group. Their 122 clubs span 99 UK locations, three Harbour Clubs, and a further 23 spaces across the Republic of Ireland and mainland Europe. The clubs offer state of the art facilities such as pools, gyms, spas, racket courts and lounge environments reserved for working, socialising and dining.

The health club has a positive reputation for developing the overall health and wellness experience with families at its core. Through the likes of its DL Kids brand, David Lloyd provide families an exciting range of facilities and classes for toddlers through to teenagers.

David Lloyd boasts over 600,000 members and a home base for nearly 8,000 global employees and continues to grow with new clubs and enhanced facilities in the coming years. 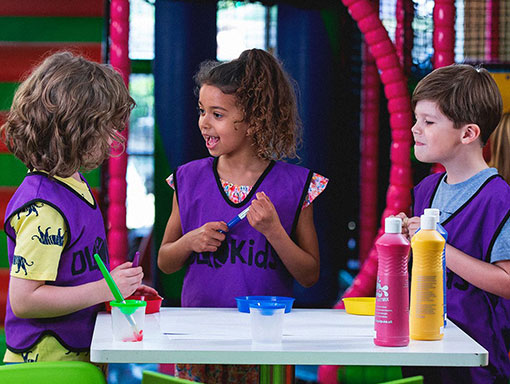 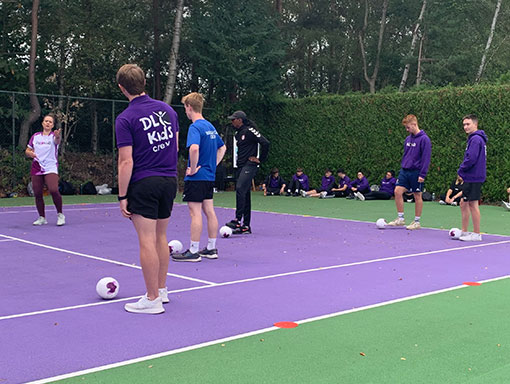 Topodium Group was asked by David Lloyd to partner on the development of a mini football curriculum for three core age groups; 18-months to 3-years (parent and child), 3-4 years and 5-7 years. Alongside the development of the curriculum and the subsequent training of the DL Kids coaches, there was a requirement to produce merchandise and uniform to enhance the mini football experience and latterly to develop an award scheme for attendees.

DL Kids programmes are all about experience and service excellence. Our brief was to create a world-leading coaching programme, supported by quality, cutting-edge merchandise. We were also required to train coaches from clubs to deliver the programme in the most engaging, fun and motivating way.

With David Lloyd being such a powerhouse of the sports, health and leisure industry, why was there a need to outsource these products and services? And why was Topodium Group the best for the job? The answer lies in David Lloyd’s need to develop a specialised curriculum that can be consistently delivered across over 100 facilities. Topodium Group’s long-standing expertise in producing custom training and white labeled programmes made for an ideal collaboration.

Understanding what a business needs, the product audience, and what the customer expects from a brand is second nature to Topodium Group. Furthermore, the Topodium Kids division harnesses years of experience within training, product design and development, and bespoke brand management. 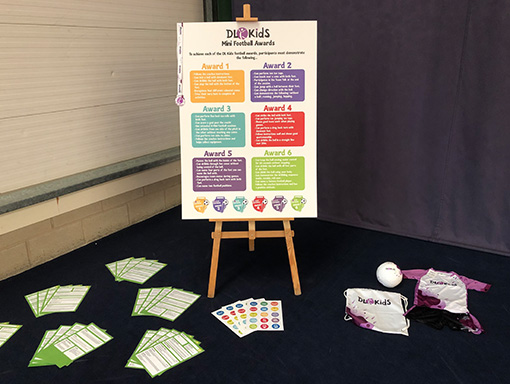 With the project and objectives now in scope; Topodium Group’s trained child care and sports coaching experts, set out to develop and deliver effective and efficient training plans for the DL Kids teams to lead. A series of session plans for the three core age groups; 18-months to 3-years (parent and child), 3-4 years and 5-7 years were developed based on the four core principles of children’s development, emotional, social, physical and technical. Session plans were set around interactive themes, from Pirates and Princesses and Super Heroes, to Out in Space and Down at the Farm.

Alongside the session plans, a 6-stage award scheme was created, helping children develop skills and rewarding them for their achievements and attendance. These were supported by innovative rubber medals and stickers. Merchandise packs, including kits, balls and bags were also designed and manufactured and in the first 6-months of launch over 2,000 were distributed to Clubs for selling on to attendees. The success of the children’s kits also led to football uniform being created and manufactured for the coaches, ensuring a consistent and high-quality look and feel across the whole programme.

Once the product and merchandise had been created, it was then the job of the Topodium Group training team to deliver the workshops needed to up-skill DL Kids Coaches to deliver the programme both consistently and in the most interactive and engaging way possible. Initially these workshops were delivered virtually (due to the pandemic) but after a few months our training team hit the road and travelled across the country meeting and training 100’s of the DL Kids team.

During the first 12-months, over 50 clubs across the UK have been trained and are delivering the new Mini Football programme, 100’s of staff have been on workshops and 1,000’s of kits are being worn by members. The award scheme with medals and certificates is rolling out from September 2021 and we’re now working on the development of a football product for older children (ages 8-15) called Football Fusion, an interactive holiday camp fusing futsal, freestyle, street football and panna. 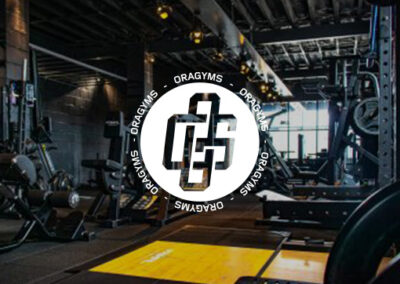 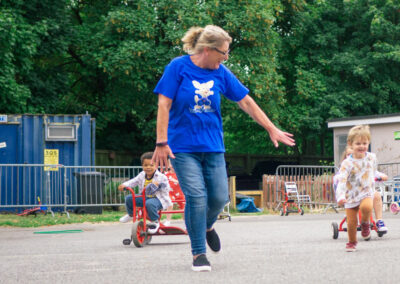 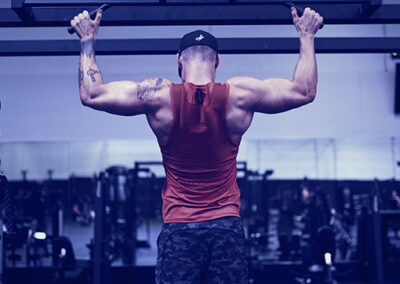 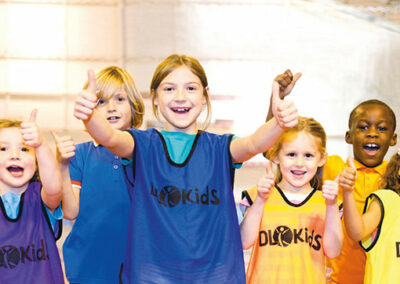